The Aetheric Harmony of Hellas

back cover:
A book that reveals the purpose of the pyramids.
Egyptian pyramids planned based on Hellenic mountains.
Ariadne threads nicely tucked away in mythological accounts.
Sacred geography and encoded Logos.
Amphion's secret in the city of gods and heroes.
description:
With the help of geographic mountain data, ancient cities and sacred sites in Hellas(Greece), light is shed on the design of Egyptian and Hellenic pyramids. Topics covered: The seven mountain alignment. The geographic Khufu pyramid cross-section mappings in Hellas. The perfect city, founded to be in harmony with its environment and to create a scale model of the Solar System. The mountains and mountain ranges targeted by the Giza pyramids through the Djedefre pyramid. The Orion correlation in Hellas. The internal design of the Great Pyramid based on mountain altitudes. The three mountains that correspond to the three Giza pyramids. The absolute Helladic landmark encoded in the Giza plan.  The absolute terrestrial landmark used to define a distance mapping. Investigating ancient Egyptian - Haunebu relations. Isopsephy, the alphabetic code of Kadmos. 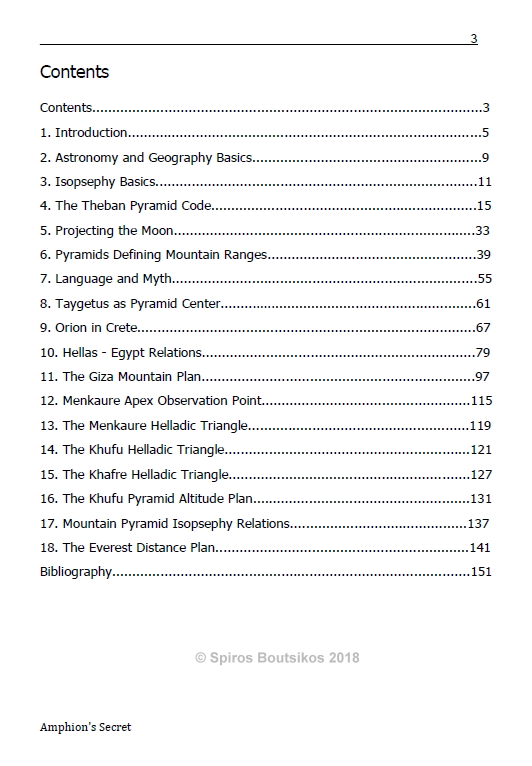 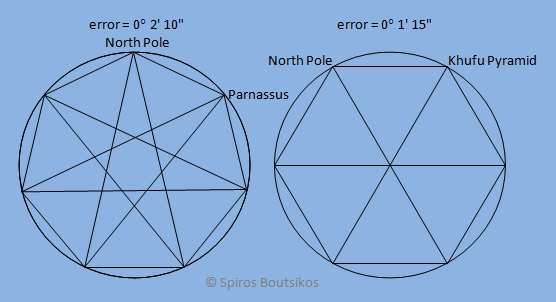 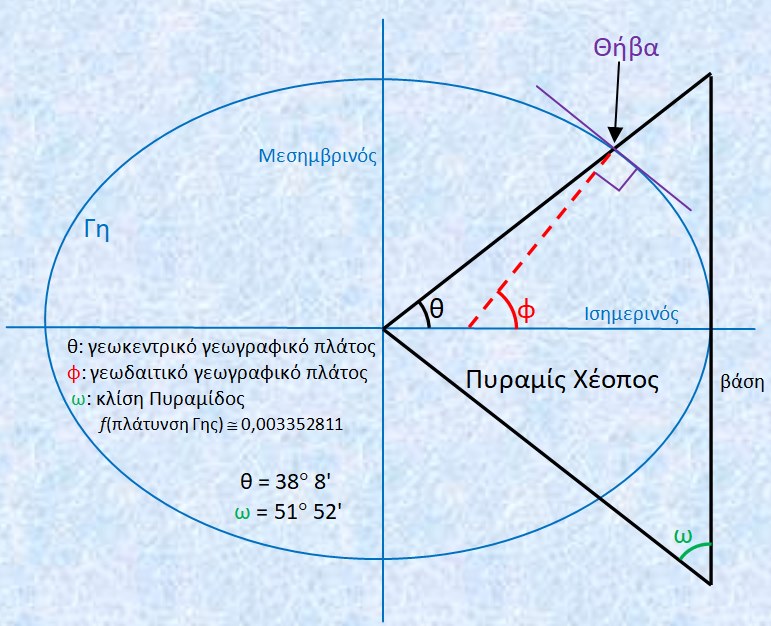 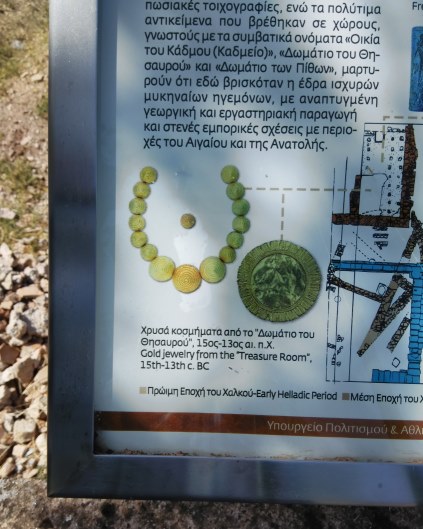